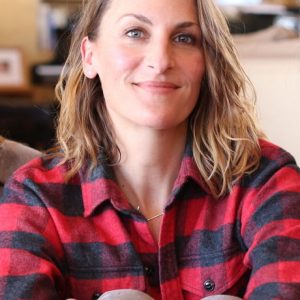 For nearly 20 years, Alex has been making content for brands who are ready for transformation, and making films about characters undergoing life-altering shifts. She writes and directs documentary films, narrative films, commercials and branded content. Her independent films have premiered at Sundance, won a jury prize at SXSW, garnered a Vimeo Staff Pick and been nominated for an Emmy. Currently, she is in production on a feature documentary set in the rural American West about what happens when the exiled members of a disgraced religious sect return to live next door to those who are still faithful.

When working with brands, she brings a deep empathy that comes from the near decade she spent as an advertising creative director. Today, she writes and directs branded content and commercial videos both through agencies and client-direct, but always with a strategic eye for the audience and an understanding of the eco-system in which the content will live.

She also does story consulting, as well as speaking engagements and workshops. ​