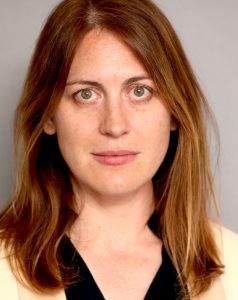 Ashley Hasz currently works as a marketing specialist at Amazon Studios where she develops and oversees the execution of marketing strategies and audience profiles for theatrical and truncated release motion pictures. Prior to that, she served as the Sr. Director of Film & Integrated Marketing at Participant Media, where she oversaw the complex intersection of traditional film marketing + impact campaigning. Working with filmmakers, distributors, and various partners, Ashley understands how to shepherd a film from script through release, maximizing box office as well as impact and awards potential. Over the last few years, some notable films Ashley has worked on include: Les Misérables (2019 – France), The Aeronauts, The Report, One Child Nation, Cold War, Deepwater Horizon, Spotlight, The Look of Silence and The Act of Killing.