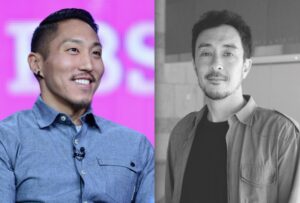 Akira Boch is an Emmy-Winning filmmaker who holds an MFA in Directing from the UCLA School of Film, TV, and Digital Media, and has made over 50 short films, documentaries, and music videos. He currently splits his time between California and Japan. His work can be seen at akiraboch.com

Emmy-winning filmmaker Tadashi Nakamura was named one of CNN’s “Young People Who Rock” for being the youngest filmmaker at the 2008 Sundance Film Festival and listed as one of the “Top Rising Asian American Directors” on IMDb. His recent films, Mele Murals and Jake Shimabukuro: Life on Four Strings, were on PBS.