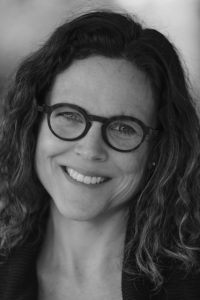 Between Sound and Silence documents the process in which cochlear implants and other modern technologies have transformed the experience of deafness.

Homeless: The Soundtrack – After being taken away from her parents as a baby by the state and given up for adoption, singer-songwriter “Cami” Jenni Alpert went searching for her birth father.  She finally finds him: homeless, toothless, addicted.  And a musician, just like her.