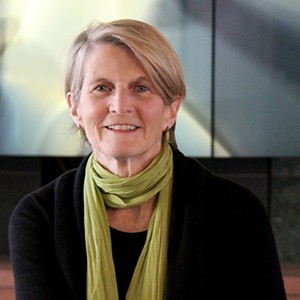 Midge Costin holds the Kay Rose Endowed Chair in the Art of Sound Editing at USC School of Cinematic Arts given by George Lucas in 2005. She has been a feature film sound editor in Hollywood where her work is featured in Oscar-nominated films for Sound Editing, and won the Golden Reel award for Sound Editing on Crimson Tide. She is a past board member of the Motion Picture Sound Editors, a lifelong member of the Editors Guild, and lectures internationally on the transformative power of sound.