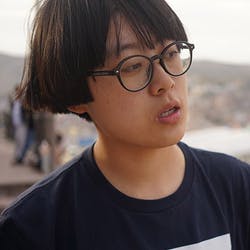 Shuhan Fan CoDirector/CoCinematographer
Shuhan was born in China’s Loess Plateau to a family active in the Chinese television industry. During her teenage years, Shuhan lived in Beijing with her father. She dreamed of making movies. Shuhan graduated from the Documentary Media MFA program at Northwestern University in 2016 and graduated with an MFA in Screenwriting from American Film Institute in 2019. 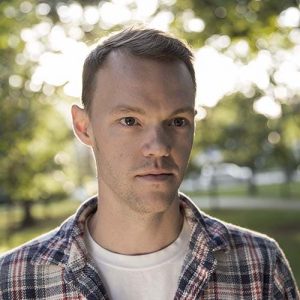 Luther Clement CoDirector/CoCinematographer/Editor
Raised by school teachers in Lawrence, Kansas, Luther is a former internationally competitive fencer who got his start editing videos in the music industry. He graduated from Northwestern University with an MFA in Documentary Media in 2017 and currently teaches film at Davidson College.