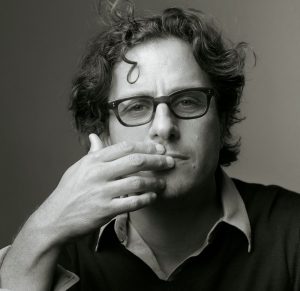 Davis Guggenheim was the director and executive producer of the Academy Award winning documentary feature “An Inconvenient Truth” with former Vice President, Al Gore. He was producer and director of the Emmy Award winning HBO series “Deadwood.” His television directing credits include the pilot of the CBS show “The Unit” as well as episodes of “Numbers,” “The Shield,” “Alias,” “24,” and such critically acclaimed programs as “NYPD Blue,” “ER,” and “Party of Five.” He was an executive producer of “Training Day” and director of the film “Gossip” for Warner Brothers. He directed and produced the feature film “Gracie,” which came out in June of 2007.