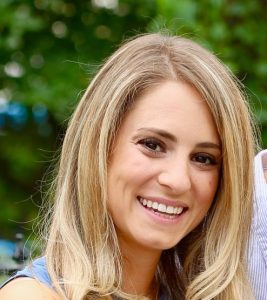 Kristen Lappas is an Emmy® Award-winning producer at ESPN specializing in features and documentaries. Her film A Mountain to Climb won an Emmy® in the Outstanding Short Sports Documentary category and was an official selection at Tribeca in 2018.

Mendez was born without arms or legs, but after more than a decade of acting as an assistant football coach, he finally got the opportunity he’d always wanted: the head coaching position at a major high school. Who Says I Can’t chronicles Mendez’ first season at the helm of his own team.