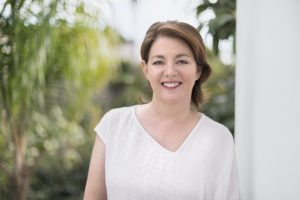 Laura Nix is a director, writer and producer working in non-fiction and fiction. She was nominated for a 2020 Academy Award for her documentary short WALK RUN CHA-CHA and won a 2019 Peabody Award for her feature documentary INVENTING TOMORROW. Laura also directed the feature documentaries THE YES MEN ARE REVOLTING, THE LIGHT IN HER EYES and WHETHER YOU LIKE IT OR NOT: THE STORY OF HEDWIG, as well as the award-winning fiction feature THE POLITICS OF FUR. She was named a 2018 Chicken & Egg Breakthrough Filmmaker, and was awarded the Sundance Institute/Discovery Impact Fellowship in 2017. Raised in New York state and based in Los Angeles, Laura is a film expert for the U.S. State Department’s American Film Showcase and a member of the Academy of Motion Picture Arts and Sciences. ​