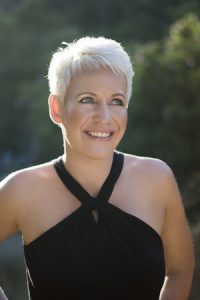 She is a 2019 recipient of the SFFILM Catapult Film Fellowship, a 2019 finalist for a Heartland Emmy for Outstanding Human Interest Special, a 2018 Telluride Mountainfilm Commitment grant recipient and a 2018 Roy W. Dean grant recipient for The Love Bugs.

In 2013, Allison released her award-winning first film, Keeper of the Mountains, which screened in more than 30 countries and was named “One of the Best Adventure Films of 2013” by Outside magazine. She graduated from Stanford with a bachelor’s in Communications and a master’s in Sociology. 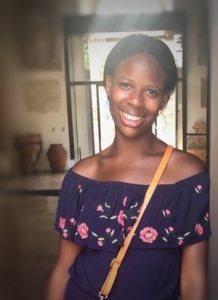 MARIA CLINTON
Maria Clinton is a filmmaker, photographer and an Adjunct Professor of Film based in New York. Maria is a 2018 Telluride Mountainfilm Commitment Grant recipient and a 2018 recipient of the Roy W. Dean From The Heart grant. As a filmmaker and a photographer, her work focuses on sharing untold stories that shed light on underrepresented groups of people, shattering stereotypes and reconstructing the narratives. She has co-presented two lectures, Women Who Help Women: For Women, the Doc is in and Stand For…Forgotten Emergencies (Media and the Intersection of Humanitarian Action and Social Justice). Her photography has been shown in various exhibits, with the latest being featured at Fairfield University in Fairfield, CT. Her visual journalism and photography clients have included NBC, Hudson News, About.com and non-profit organizations.