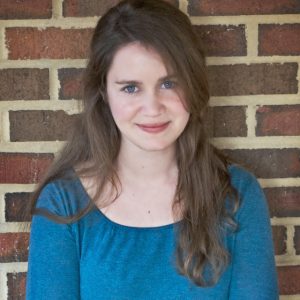 Martha Shane​ is an Emmy-award-winning documentary filmmaker. Her directorial debut ​After Tiller ​premiered in the U.S. Documentary Competition at the 2013 Sundance Film Festival and won the Emmy for Best Documentary. Martha produced and co-wrote the award-winning documentary ​From This Day Forward​, which was theatrically released by Argot Pictures and broadcast on the PBS documentary series POV, and she produced and co-directed the feature documentary ​Bi the Way​, which had its premiere at the SXSW Film Festival and was broadcast on MTV’s LOGO channel. In addition to directing and producing, Martha is an editor whose recent credits include ​11/8/16 ​(The Orchard, Netflix, 2017), ​ACORN and the Firestorm (Independent Lens, 2018), and ​Personal Statement ​(AFI Docs, PBS World Channel, 2018).

The rapid rise ? of emoji (Japanese for “picture character”) is a global ? phenomenon without precedent. Their widespread use and ability to convey complex messages have not only cemented emoji’s place as an emerging digital language ?, but prompted difficult questions ? about the creation of a language and digital communication’s fraught ties ? to identity and inclusion. In PICTURE CHARACTER, Directors Martha Shane and Ian Cheney lead viewers ? on a deep dive into the ever evolving world of picture characters, from their humble beginnings in Japan ?? to mobile keyboards ? the world ? over, and shed fresh light ? on the private consortium ? that approves new emoji offerings and the individuals fighting ✊ to make the language more representative of its billions of users.