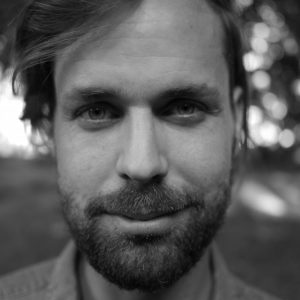 Barna Szász
Barna Szász is a Budapest-born filmmaker and XR storyteller, who moved to the U.S. in 2017 on a Fulbright and graduated in Stanford University’s M.F.A. Documentary Film program in 2019.
His documentary work was acquired by The Guardian, Staff Picked at Vimeo, screened at DOC NYC, DOK Leipzig, Big Sky, Atlanta IFF, Frameline, Outfest and other festivals. His video journalism work has been viewed by more than 1M viewers and has been shared by more than 100k. The short documentary Share (co-directed with Ellie Wen) was nominated for the Young Eyes Award at DOK Leipzig and won the InspirASIAN Award at CAAMFest, San Francisco. 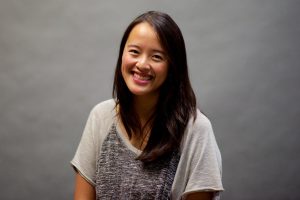 Ellie Wen
Ellie Wen is an award-winning filmmaker from Hong Kong and Los Angeles. She began her career in Los Angeles where she produced numerous short films and narrative features. She has also worked at CAA, CBS Films, and Super Deluxe in all aspects of Film and TV. Ellie is an alumna of Film Independent’s Project Involve fellowship program and recently completed her MFA in Documentary Film at Stanford University. Her films have been released on The Guardian, Short of the Week, SoulPancake, Starz, selected as Vimeo Staff Pick, and screened at premier festivals around the world. She now lives in San Francisco and is developing her next documentary as a resident in the SFFILM FilmHouse Residency Program.