Synopsis
In 3½ Minutes, Ten Bullets, two lives intersected and were forever altered. On Black Friday in 2012, two cars parked next to each other at a Florida gas station. A white middle-aged male and a black teenager exchanged angry words over the volume of the music in the boy’s car. A gun entered the exchange, and one of them was left dead. Michael Dunn fired ten bullets at a car full of unarmed teenagers and then fled. Three of those bullets hit 17-year-old Jordan Davis, who died at the scene. Arrested the next day, Dunn claimed he shot in self-defense. Thus began the long journey of unraveling the truth. 3½ Minutes follows that journey, reconstructing the night of the murder and revealing how hidden racial prejudice can result in tragedy. 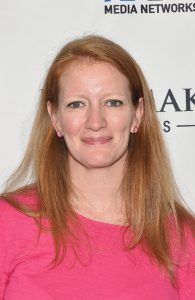