Synopsis:
Batkid Begins is a documentary that takes you back to November 15th, 2013, the day San Francisco turned into Gotham City, and the day the internet was nice. More than a billion people took to social media to cheer on BatKid, even President Obama! In all, the #SfBatKid and #BatKid hashtags reached more than 1.84 Billion people on Twitter and Instagram. This wish and this little caped crusader resonated with so many people, including us, and we wanted to find out why. 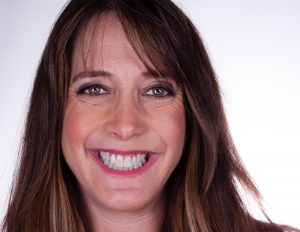 Nachman’s films have also been seen on various television networks, including MSNBC, The Oprah Winfrey Network and PBS. In addition to her film work, Nachman is a guest journalism lecturer at Stanford University. Born and raised in New York, Nachman graduated from Trinity College in Hartford, Connecticut with a dual degree in Middle Eastern Studies and International Relations. She went on to earn a Master’s Degree from NYU in Broadcast Journalism.