Crystal Renée Emery’s professional background spans more than 30 years of experience in the entertainment industry as a producer, writer, director, filmmaker and activist. She has worked in a variety of capacities with both stage and screen productions throughout the United States and Europe. Ms. Emery earned a Bachelor of Arts degree from the University of Connecticut, and was handpicked to be included in a small group of young directors who were given the opportunity to work directly with theater director icon Lloyd Richards (“Piano Lesson”). She also polished her craft under the tutelage of film industry giant Bill Duke (“A Rage in Harlem”). She recently received her Master of Arts in Media Studies from the New School for Public Engagement. 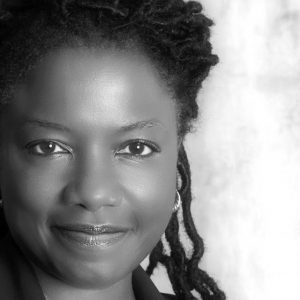