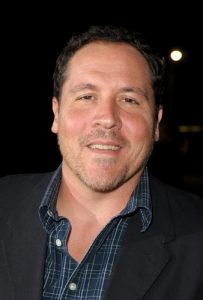 Jon Favreau is an American actor, filmmaker, and comedian. As an actor, he is known for roles in films such as Rudy, Swingers, Couples Retreat and Chef, which he also directed. He produces films under his banner, Fairview Entertainment. The company has been credited as co-producers in most of Favreau’s directorial ventures. 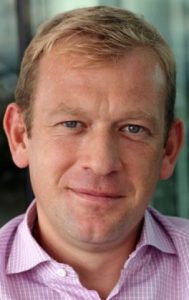