Synopsis:
Generation Startup is a feature documentary that captures the struggles and triumphs of Venture for America fellows as they launch startups in Detroit. Shot over the course of 15 months, the film is a celebration of entrepreneurship, innovation and economic rejuvenation of Detroit. 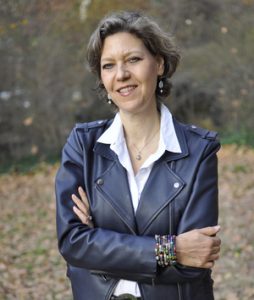 Cheryl Miller Houser started her career producing award-winning, engaging stories for film and television. Excited by the limitless power of storytelling in the digital age, she founded Creative Breed in 2013 to create compelling content across all platforms to engage viewers and inspire them to act. Some of Cheryl’s credits include David O. Russell’s first movie Spanking The Monkey, winner of the Sundance Audience Award and Academy Award nominated documentary Children Of Darkness. From 2004 until 2011 Cheryl was Executive VP of Programming at Atlas Media Corp, a leading non-fiction production company, where she helped create and oversaw hundreds of hours of programming for many leading cable broadcasters including over 90 episodes of Dr.G:Medical Examiner, the top-rated show on Discovery Health and the hit Travel Channel series Hotel Impossible. Cheryl constantly pushes herself and her teams to create outstanding, innovative content that captivates and inspires viewers. 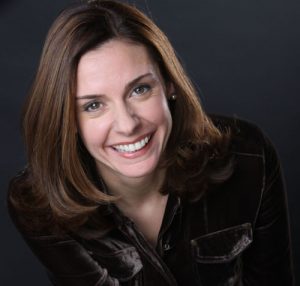 Cynthia Wade won an Oscar and 16 awards for her 2007 short documentary FREEHELD, and was lead producer for the 2015 Lionsgate feature film adaptation of this film, starring Julianne Moore. Wade received her second Oscar nomination for her documentary MONDAYS AT RACINE (HBO) in 2013. Wade is the director of the documentaries BORN SWEET (17 film festival awards), LIVING THE LEGACY (Sundance & IFC Channels), GROWING HOPE AGAINST HUNGER (Sesame Street Prime Time Special, Emmy Winner), SHELTER DOGS (HBO, 5 festival awards) HEARTFELT (shot in 5 countries) and GRIST FOR THE MILL (Cinemax). She is the co-director of GENERATION STARTUP (2016). She is currently directing television commercials for Procter & Gamble, Kimberly Clark, Unilever and Abbott. Wade is developing her first fiction film project to direct. Wade has an MA in Documentary Filmmaking from Stanford University.