Synopsis:
At the age of 34, Steve Gleason was diagnosed with ALS. Doctors gave the former NFL defensive back and New Orleans hero two to five years to live. So that is what Steve chose to do – LIVE: with purpose, for his newborn son, for his wife, and to help others with his disease. 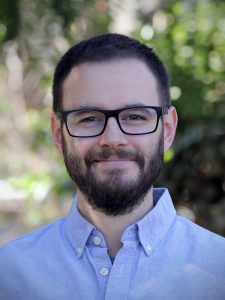 Clay Tweel made his directorial debut on the documentary “Make Believe,” chronicling six teenagers battling to become the world’s best teen magician, which won the Grand Jury Prize at the LA FILM FEST in 2010 and is currently running on Showtime networks. Clay’s next film, “Print the Legend,” premiered at SXSW 2014 and was awarded the Special Jury Recognition for Storytelling and Editing. The film was bought by Netflix Originals and premiered in theaters and online last September. His last film, “Finders Keepers,” premiered at Sundance 2015 to rave reviews and was bought by the Orchard. After meeting Steve Gleason two years ago, Clay knew immediately that he wanted to be involved in telling such a personal and inspirational story and is humbled to be a part of it.