Synopsis:
Jack is a tough teenage runaway on the lam from her parole officer. The conniving street kid brazenly impersonates a trained caregiver and forms a unique bond with an 11 year-old autistic girl named Glory. The child’s desperate mother Kay, also bonds with the imposter, as a surrogate daughter she can actually talk to. And the girl’s cute older brother Robert falls in love. When the deception is exposed and the cops descend, loving father Mark struggles to hold his family together as the pieces of this puzzle are reshuffled into a new, satisfying whole. 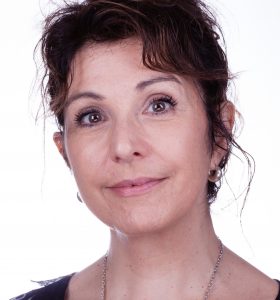