Synopsis:
Peace Officer is a feature documentary about the increasingly militarized state of American police as told through the story of William “Dub” Lawrence, a former sheriff who established and trained his rural state’s first SWAT team only to see that same unit kill his son-in-law in a controversial standoff 30 years later. Driven by an obsessed sense of mission, Dub uses his own investigative skills to uncover the truth in this and other recent officer-involved shootings in his community while tackling larger questions about the changing face of peace officers nationwide. 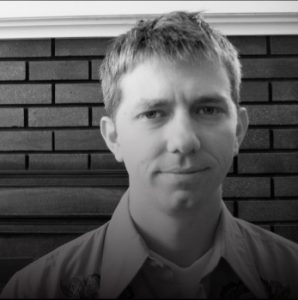 Through a stroke of luck Brad Berber got his start in documentary by shooting one across five continents in 2001. After returning to the states he attended USC where he received an MFA in Cinema-Television Production. He then worked in Los Angeles as an editor, cinematographer, and director/producer of documentary film and television, with credits on PBS, Showtime, Discovery Channel, ESPN, and Google, among others. Brad was nominated for an Emmy for his work as an editor on the HBO documentary Resolved, on which he also served as an associate producer and cinematographer, and has won multiple regional Emmys for his public television documentary series Beehive Stories. Brad is currently an Associate Professor of non-fiction film at Brigham Young University in Provo, Utah. 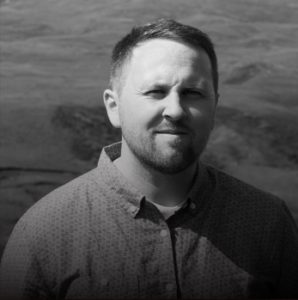 As an undergraduate Scott Christopherson worked for Ross McElwee of Harvard University on his film in Paraguay. Ross helped guide Scott’s first film titled Only the Pizza Man Knows, which was broadcast internationally for over a year on the satellite cable network BYUtv. After his undergraduate work Scott worked as the Documentary Arts Director/ Instructor for Spy Hop Productions and the Sundance Institute’s youth documentary workshops. His students’ films went on to win multiple awards locally and internationally and were nominated as the top short film in Utah two consecutive years. While living in San Francisco for graduate school, Scott shot, directed, and edited over 20 short films for Project Runway’s season six website. Scott received his MFA in documentary cinema from San Francisco State University and he also earned an MA degree in Anthropology from UW-Madison. He is currently an Assistant Professor of documentary film at St. Edward’s University in Austin, Texas.