Synopsis:
Across the Jordanian border from Syria lies the world’s second largest refugee camp. In an effort to understand the growing crisis, an American film team spends one month living in Za’atari. The Syrian families they meet are not just displaced, they have no promise of a future with sufficient food, security, education or peace. SALAM NEIGHBOR offers personal insights into the complexities of refugee life and challenges audiences to express neighborly love for people in crisis. 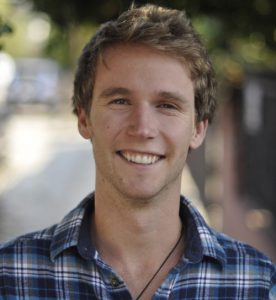 With his co-founder Zach, Chris produced, directed, and starred in their award-winning film, Living On One Dollar, which was #1 on iTunes for documentaries and was featured on the homepage banner of Netflix. He has spoken at theUnited Nations, TEDx, and on CBS This Morning, and his work has raised over $480,000 for poverty alleviation programs. He was recognized as one of the Top 100 Visionary Leaders of 2015 by WPO/YPO’s Real Leaders Magazine. He also has an irrational fear of sharks. 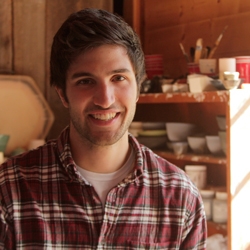 Zach’s journey to become a “disruptive storyteller” began while working for a small Mexican microfinance program. Ever since, he has continued to focus on the intersection of the creative arts, business and sustainable development. In addition to strategy consulting at Deloitte Consulting LLP, Zach has worked for several micro finance companies and is the co-founder of the award-winning production company, Living on One. He has been featured in the Wall Street Journal, IndieWire, and NPR.