Synopsis:
In February 2013, Anaïs Bordier, a French fashion student living in London, stumbled upon a YouTube video featuring Samantha Futerman, an actress in Los Angeles, and was struck by their uncanny resemblance. After discovering they were born on the same day in Busan, Korea and both put up for adoption, Anaïs reached out to Samantha via Facebook. In Twinsters, we follow Samantha and Anaïs’ journey into sisterhood, witnessing everything from their first meeting, to their first trip back to Korea where their separation took place. Twinsters explores the meaning of family and connection through a story that would have been impossible just 10 years ago without the creation of YouTube and Facebook. 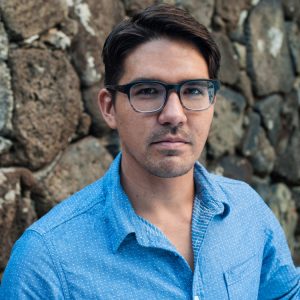 Ryan Miyamoto was born and raised in Honolulu, Hawaii. He graduated from San Diego State University with a degree in Television, Film and New Media. His work can be seen on National Geographic, Discovery Channel, ABC, CBS, NBC, Disney, and Red Bull Productions. To fulfill the production’s needs, Ryan not only served as cinematographer, but expanded his role to a directorial position alongside Samantha. 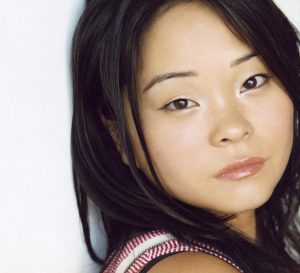 Samantha Futerman is a Korean American adoptee from New Jersey. She attended the Professional Performing Arts School in New York City and graduated from Boston University in 2009 with a BFA in Theatre Arts and Anthropology. In 2011 she moved to Los Angeles to further pursue her career. Her feature film credits include MEMOIRS OF A GEISHA and 21 & OVER. She can also be seen on Showtime’s THE BIG C and KROLL SHOW on Comedy Central. After her extraordinary experience of discovering her twin sister, Samantha felt compelled to share her story and fell into the role of director by happenstance.