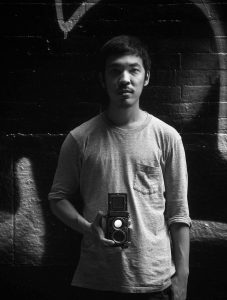 Kai began his career in filmmaking as director, screenwriter, and cinematographer with GTH and GDH, an acclaimed film studio in Thailand, where he wrote two feature film scripts; “Suckseed” and “May Who?” The films were both well received at the box office and film festivals across Asia. ​In 2015, Kai decided to pursue his master’s degree in Social Documentary Film at School of Visual Arts, New York. His short documentary “Alex” was shortlisted for the 2017 BAFTA Student Films Awards. His first feature doc “2,215” won several major film awards in Thailand and it is currently screening on Netflix.​ His second feature doc “Come and See” is selected for the Wide Angle Documentary Competition at Busan International Film Festival 2019.