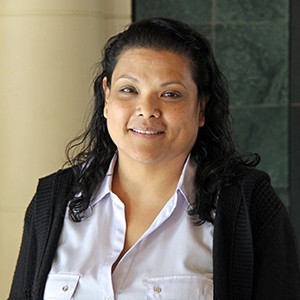 Christine Acham received her Ph.D. in Critical Studies from the School of Cinematic Arts at the University of Southern California. She is currently the Program Coordinator for the Bryan Singer Division of Critical Studies. Prior to joining USC she was an Associate Professor at the University of California-Davis where she taught African American film, television and popular culture, documentary history and production in both the US and Trinidad and Tobago. She is the author Revolution Televised: Prime Time and the Struggle for Black Power (University of Minnesota Press, 2005) and several articles on African American film, television documentary and web series. She also co-directed and edited the award winning documentary Infiltrating Hollywood: The Rise and Fall of the Spook Who Sat by the Door (2011), which has screened at over 20 national and international film festivals and universities. She is currently a member of the editorial board of the journal Film Quarterly.