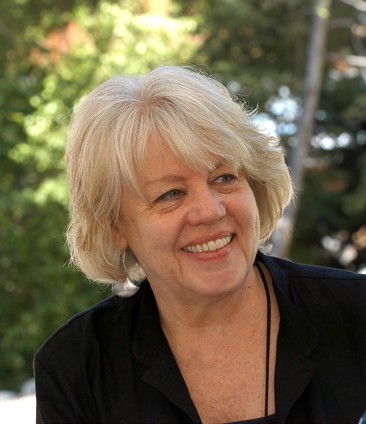 Kate Amend is the editor of the Academy Award-winning documentary features The Long Way Home (1998) and Into The Arms of Strangers: Stories of the Kindertransport (2001) for which she received the American Cinema Editors’ Eddie award. She teaches fiction and documentary production courses for USC.

Amend edited the 2001 Oscar-nominated documentary short On Tiptoe: Gentle Steps to Freedom and the Peabody Award winner Beah: A Black Woman Speaks. She is a frequent advisor at the Sundance Institute’s Documentary Storytelling Lab and the National Association of Latino Independent Producers’ Academy.

Amend is on the Board of Directors of the American Cinema Editors and is a member of the Academy of Motion Picture Arts and Sciences. In 2005, she received the inaugural award for Outstanding Documentary Editing Award from the International Documentary Association.