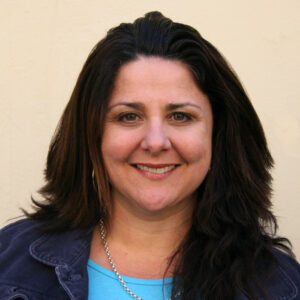 Jennifer Arnold is an Emmy-nominated director whose credits include EMILY IN PARIS, YOUNGER, P-VALLEY, AMERICAN HORROR STORY, SHAMELESS and the pilot for Netflix’s XO KITTY. Her award-winning independent and documentary work spans comedy and drama and has premiered at prestigious festivals worldwide, including four appearances at Sundance. Arnold’s documentary A SMALL ACT won the Humanitas Prize and was nominated for the Best Documentary Emmy. Her other documentaries include THE DIPLOMAT, about sport in the Cold War and TIG, about comedian Tig Notaro. Additionally, she has taught film/tv for NYU’s Tisch Extension Program and mentored for Outfest, Film Independent and WIF.