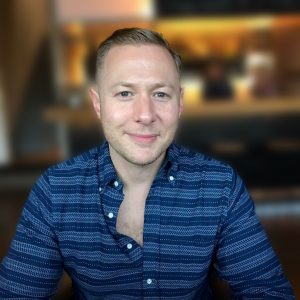 Benay is an Adjunct Assistant Professor of screenwriting at USC’s School of Cinematic Arts. He graduated with a B.A. in East Asian Studies from Duke University, and from Stanford’s Kyoto Center for Japanese Studies and Inter-University Center in Yokohama.