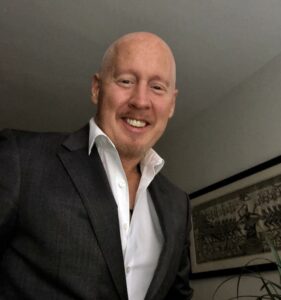 Joshua Bennett has over 15 years experience working in film and television production, and has produced shoots in over 35 countries and on all 7 continents. Projects he’s produced have won The Television Academy Honors Award, The Peabody Award, The Cine Golden Eagle Award for best documentary, and multiple Emmy and Real Screen awards. His short film Los Comandos was shortlisted for an Academy award in 2018. It was also nominated by the IDA for Best documentary film, along with his feature length documentary Sky and Ground. In 2017, he was nominated for a Grammy Award for best Music Documentary. He is currently Executive Producer and co-director of the feature documentary Tight Rope. Most recently, he’s executive produced and directed the critically acclaimed, IDA Award winning 5 part HBO documentary series Atlanta’s Missing and Murdered: The Lost Children.