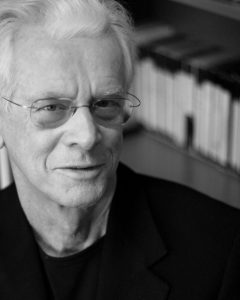 Bill Nichols is Professor in San Francisco State University’s Department of Cinema, whose areas of expertise include documentary and ethnographic film, film history and theory, Postwar American Cinema, film style, and issues of social and historical representation. He has written ten books on the documentary and the various aspects of cinema. He has curated film programs and lectured in Europe, Latin America and Asia.