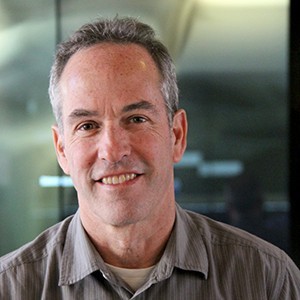 After a long television and film career at Warner Brothers, Disney and Paramount, Bilson served as a senior executive in the video game industry at both Electronic Arts, and THQ. Danny has experience developing properties in film, video games, TV, theme parks and comic books. He has consulted at Walt Disney Imagineering and currently has two television series in development as well as a major motion picture. Bilson has been on the faculty of the USC School of Cinematic Arts since 2005, where he teaches screenwriting, narrative design and currently leads the Advanced Games Project. Danny was recently appointed Chairman of the Interactive Media and Games Division.