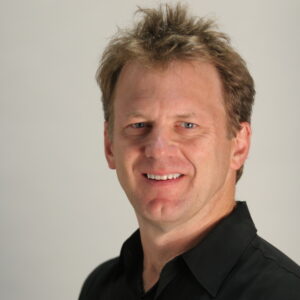 Writer-director Ted Braun’s critically acclaimed first feature film, Darfur Now, won the 2007 NAACP Image Award for best documentary, was named one of the year’s top five documentaries by the National Board of Review and the Broadcast Critics Association, and earned him the International Documentary Association’s Emerging Filmmaker of the Year. Since then he’s continued to work in non-fiction across documentary and scripted forms with a focus on global conflict. His most recent film, Betting On Zero, explores the battle waged by controversial hedge fund titan Bill Ackman and Latina activist Julie Contreras to expose Herbalife as a massive international pyramid scheme. It premiered at the 2016 Tribeca Film Festival in the World Doc Competition where it received a special jury mention for investigative work. He’s currently in production on a feature documentary about Gustavo Dudamel, the renowned Venezuelan conductor and music director of the Los Angeles Philharmonic; the film will explore the place of art in a time of political crisis. Braun’s the Joseph Campbell Endowed Chair in Cinematic Ethics at USC’s School of Cinematic Arts where he teaches screenwriting. For more than a decade he has lectured, conducted seminars, and worked with emerging filmmakers around the world.