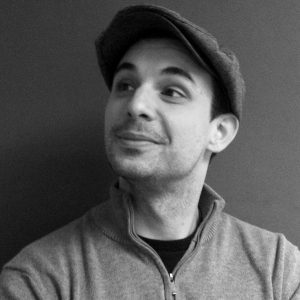 Mike Carlo is a New York based Director, animator and designer. A graduate of the School of Visual Arts with a Bachelor of Fine Arts and a major in traditional animation, Mike has been a working artist for over ten years with clients and employers for both N.Y. and L.A. He has worked in various facets of animation including advertising, television, and feature films as a Director, Designer, Animation Director and Writer.

Currently on staff at the N.Y. branch of the country’s largest independent animation studio, Titmouse Inc. where he works as an in-house director for various professional projects, as well as writing and direct personal projects.