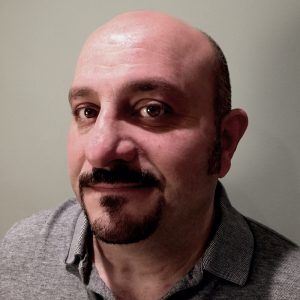 Dariush Derakhshani is an award-winning VFX supervisor, producer and educator in Los Angeles, Ca. on commercials, television shows, and feature films for over 25 years at such places as Digital Domain, Pixomondo, Zoic Studios, Radium|ReelFX, Café FX, Rhythm and Hues, as well as consulting for studios such as Unity, JibJab Studios, Square Enix, and Digital Frontier (Tokyo).

Dariush earned a BA from Lehigh University in Architecture and Theatre and an MFA in Film, TV and Computer Animation from USC School of Cinematic Arts and has been teaching for over twenty years and author of several books and video training programs.