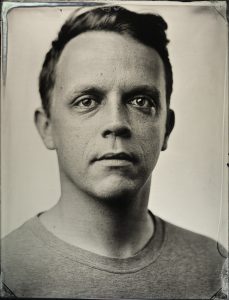 David is a longtime editor turned non-fiction filmmaker. He produced, shot, directed and edited his first film SALAAM DUNK, a feature documentary about a women’s basketball team in northern Iraq. David’s immersive, experimental short CAN YOU READ MY LIPS? won a variety of awards before being picked up by National Geographic. He co-directed and edited the ESPN 30 for 30 film HIT IT HARD about golfer John Daly which premiered at SxSW. He’s created a wide variety of short films with diverse collaborators like Radiolab & MoMA as well as musical artists like Son Lux & Robyn.