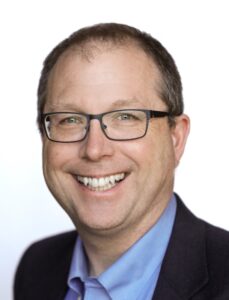 For over twenty-five years, Mike Fischer has been a driving force behind the scenes of some of the world’s biggest video games, including Fortnite, Final Fantasy, Halo, and Sonic the Hedgehog.

Mike has been an executive at companies including Microsoft, Amazon, Square Enix, and Epic had has led the transition of video games from a high-tech toy to a global media industry now larger than the film and music industries combined.

Mike sees games as a global force for good – bringing together game players around the world with a shared culture of digital play, exploration and esports competition.