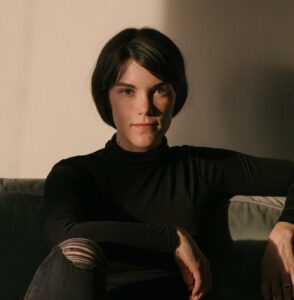 Abby Fuller is a filmmaker whose work includes five seasons on the Emmy-nominated series Chef’s Table, Dear Oprah for Apple TV+, and the award-winning feature documentary Do You Dream in Color? Most recently she co-directed the documentary, John Leguizamo: Live at Rikers which premiered at the 2022 Tribeca Film Festival. She is a member of the DGA Documentary Awards Committee and the D&AD Impact Council, which seeks to honor projects that accelerate positive change. Abby is dedicated to telling deeply human stories that allow for empathy and sharing new perspectives.