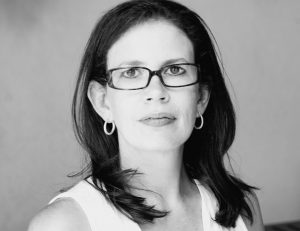 Amanda Green is a television writer/producer with over 400 hours of produced one-hour dramas. Green began her career in law enforcement and transitioned into television writing, specializing in crime dramas that allow her to draw upon her wealth of experience in the criminal justice system. Most recently, she adapted the critically acclaimed BBC crime drama, Murder, for Warner Brothers, which has been ordered to pilot by CBS. Green is Executive Producer/Showrunner on the pilot, with EP/Director Anthony Hemingway and EP Dan Lin.

Green is heavily committed to mentoring the professional development of young writers in the workplace and to supporting professionals in other disciplines as they transition to television writing. She also teaches screenwriting at the University of Southern California’s School of Cinematic Arts. She lives in Los Angeles with her husband and two children.