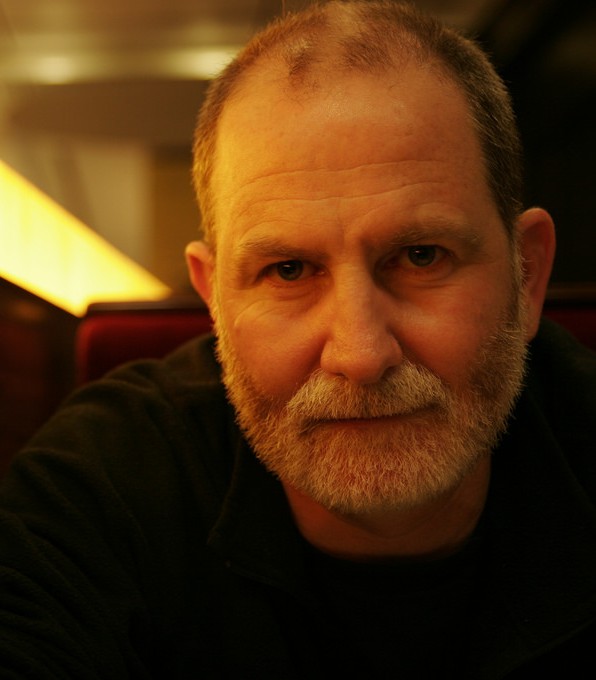 Bill Guttentag is a double Oscar-winning feature film and documentary writer-producer-director. He wrote and directed Knife Fight (IFC) starring Rob Lowe, Julie Bowen, Carrie-Ann Moss, and Jamie Chung, which premiered at the Tribeca Film festival, and was released in 2013. He also wrote and directed LIVE!, starring Eva Mendes and Andre Braugher, which was produced by Mosaic Media Group and distributed domestically by The Weinstein Company (2008). His films include Nanking (THINKFilm/Fortissimo), a theatrical documentary which premiered at the 2007 Sundance Film Festival, and featured Woody Harrelson, Mariel Hemingway, and Jürgen Prochnow, and was shortlisted for an Oscar. Nanking’s international release included China, where it became the highest grossing theatrical documentary in Chinese history. He also directed Soundtrack for a Revolution (Wild Bunch) which had its international premiere at the 2009 Cannes Film Festival, and was shortlisted for an Oscar. In 2003 Bill Guttentag won an Academy Award for the documentary Twin Towers (Universal). He has also has received a second Oscar, three additional Oscar nominations, a Peabody Award, three Emmy Awards, two additional Emmy nominations, two Writers Guild Award nominations, a Producers Guild Award nomination, and a Robert Kennedy Journalism Award. His films have been selected for the Sundance three times, Tribeca four times, and have played at numerous American and international film festivals. They have also received a number of special screenings internationally and in the US, including at the Harvard Kennedy School and the White House. He created and executive produced the NBC series Crime & Punishment, which ran for three seasons (2002-2004). The series was part of the Law & Order family of shows, and was created with Dick Wolf, who was also an executive producer. His novel Boulevard was published by Pegasus Books/W.W. Norton in 2011, and he co-wrote the non-fiction book Masters of Disaster – The Ten Commandments of Damage Control Palgrave/Macmillan, 2012. Bill Guttentag has been a lecturer at the Stanford University Graduate School of Business since 2001.