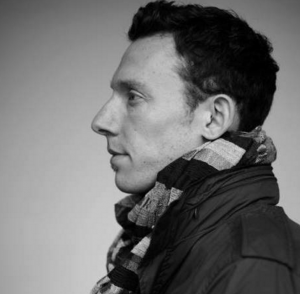 Ben Herson is an award-winning producer, director, and educator. In 2007, Herson co-produced and directed Democracy in Dakar, a globally acclaimed and award-winning, feature-length film about the role of hip-hop on local politics in Senegal. The film was screened at over 100 film festivals and universities internationally. Since then, Herson has produced countless films and education programs for clients including, USAID, USIP, OSF, US Embassy (Dakar), and the IRC. In 2013, Herson became a director (2013) and Senior Series Producer (2015) for MTV’s Rebel Music; an award-winning and critically acclaimed documentary series about youth, music and social change. The series is MTV’s most widely shared and watched viral video in Viacom’s history (2015) and was screened at the White House. In 2016, Herson became the Senior Development Producer at Great Big Story: CNN’s prestigious short-form documentary network where he oversees the development of sponsored editorial content and brand partnerships. He has produced works for brands including Audi, Hewlett Packard, IBM, Intel, Korean Air, Land Rover, LensCrafters, Reebok and Toyota among others. In 2017, Herson served as an AFS envoy, delivering workshops in Addis Ababa and Hawassa. Herson also has an M.Ed in International Education from UMass Amherst, has studied media and entrepreneurship at NYU’s SSG program, and published works in peer-reviewed journals including, Comparative Education Review (2016), American Behavioral Scientist (2010) and Pen International (2007).