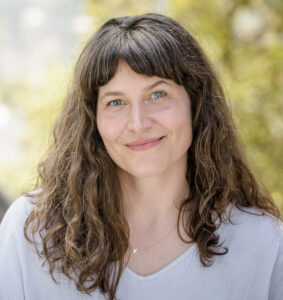 Previously she was partnered with writer/director Will Gluck since the start of his Olive Bridge Entertainment in 2010, overseeing their slate of feature film projects through development and production, and running their first look deal at Sony Pictures She most recently produced the world-wide hit PETER RABBIT in 2018 as well as it’s sequel PETER RABBIT 2: THE RUNAWAY for Sony.

After starting her career at CAA, Jodi was an executive at Sidney Kimmel Entertainment, working on such films as LARS AND THE REAL GIRL, DEATH AT A FUNERAL, ADVENTURELAND and CHARLIE BARTLETT. She then went to Marvel as a Vice President under Kevin Feige where she developed ANT MAN script and visual look, among other properties.

From the Chicago Area, Jodi currently lives in LA with her writer husband and two young sons.