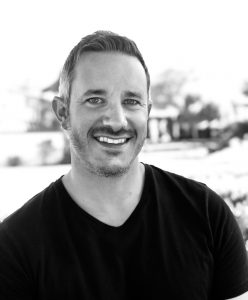 Eric Jacks is the Chief Strategy Officer at Collab – a leading content and creator studio representing a roster of over 500 of the top social media talent. He is responsible for corporate strategy, business development and innovation, while also overseeing all talent, brand, agency and entertainment partnerships.