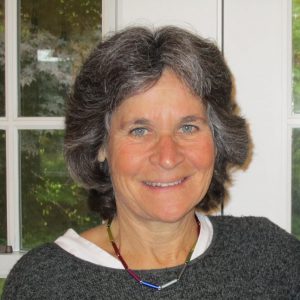 Jan Krawitz has been independently producing documentary films for many years. Her work has been exhibited at film festivals in the United States and abroad, including Sundance, the New York Film Festival, Visions du Réel, Nyon, Sydney, Full Frame, South by Southwest and the Flaherty Film Seminar. Her most recent film Perfect Strangers, about an altruistic kidney donor, will be broadcast on national PBS in April 2015. Big Enough, a documentary about dwarfs, was broadcast on the PBS series P.O.V. and internationally in eighteen countries. Other films are Mirror Mirror, In Harm’s Way, Little People and Drive-in Blues. Little People was nominated for a national Emmy Award and featured on NPR’s All Things Considered. Krawitz taught film for eight years at the University of Texas at Austin. Since 1988, she has been a Professor (and the director from 2006-2014) in the MFA Program in Documentary Film and Video at Stanford University.