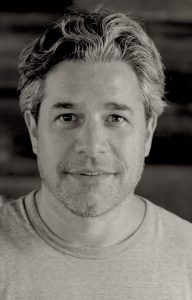 Ross Kauffman is an Academy Award winning filmmaker. His credits include the feature documentaries BORN INTO BROTHELS, E-TEAM and TIGERLAND among others. His short documentary WHAT WOULD SOPHIA LOREN DO, a Netflix original, was shortlisted for the 2021 Academy Awards. His latest feature documentary, OF MEDICINE AND MIRACLES, premiered at that Tribeca Film Festival in 2022. Ross also specializes in short form documentaries. He is the founder of Red Light Films, a full service media provider. Ross also serves as an adjunct professor at The School of Visual Arts and has guest lectured at high schools and universities worldwide.