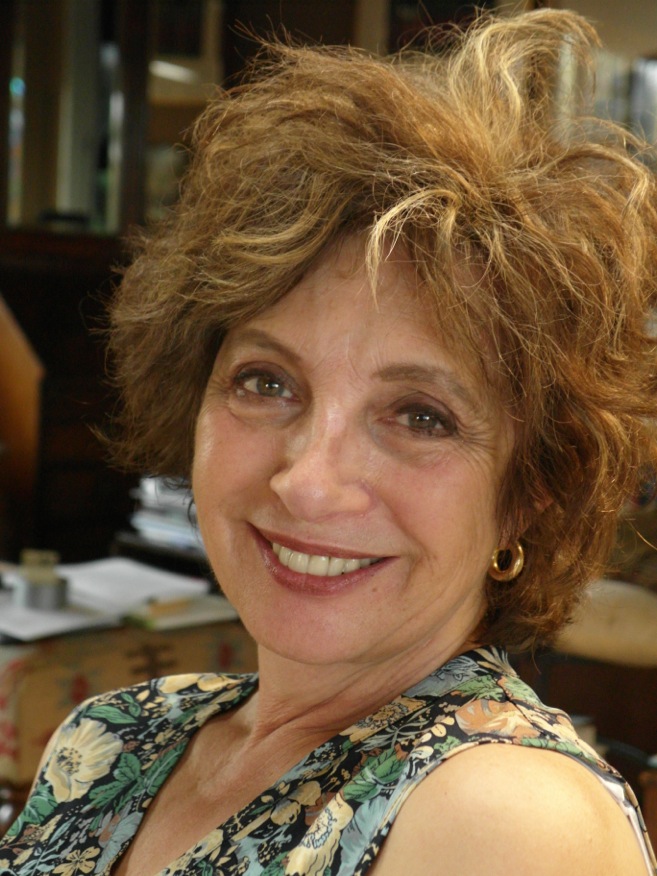 Lynzee Klingman attended the University of Wisconsin at Madison and Columbia University with a BA in History. She started working in films as an apprentice editor in New York and went on to work on commercials, industrials and documentaries, including several about the Vietnam War. She edited Emile de Antonio’s (In the) Year of the Pig, which was nominated by the Academy in the Best Feature Documentary category and later, co-edited Hearts and Minds, which won the Academy Award for Best Feature Documentary (and was selected by the Editors Branch of the Academy as one of the 10 best edited films of that year!). Klingman was nominated for an Academy Award for One Flew Over the Cuckoo’s Nest; the film won Best Picture and she won a BAFTA Award. She worked again with Milos Forman on the musical Hair and on Man on the Moon. Other credits include True Confessions, Baby Boom, Outbreak, Protocol, Ali and A River Runs Through It. For director Jodie Foster, she edited Little Man Tate, Home for the Holidays and The Beaver. And War of the Roses, Matilda and Hoffa with Danny Devito directing. She recently edited “Mia,” directed by Alicia Keyes, as part of Five for the Cause, five stories about women and breast cancer of Showtime television.

Independent films include Picture Bride, winner of the Sundance Audience Award and Living Out Loud, Panic, among others. Klingman has been a Consulting Editor internationally including for French director Tran Van Hung’s I come with the Rain and with Fina del Torres on the Venezuelan film Eva Habana. She has been consulting on many other feature films as well as documentaries. Klingman is a Governor of the Academy of Motion Picture Arts and Sciences, a member of (American Cinema Editors) and has been a frequent advisor at the Sundance Institute. She is on the advisory board of the Liberty Hill Foundation and the Brooks Institute. Currently, she is an Editing Mentor at the American Film Institute and is also teaching film editing at USC School of Cinematic Arts. She is married to director /cinematographer Richard Pearce and has two children, Jack and Remy.