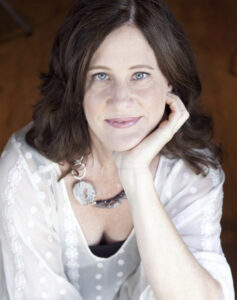 Terri used to be a criminal defense attorney, and began her career as a Public Defender in New York City. While she thoroughly enjoyed sticking her finger in the eye of the government, she enjoyed writing even more, and transitioned into television. She has been a Writer/Producer for numerous shows, including Law & Order, The Chi, Proven Innocent, For Life, and BMF. She was also the creator and showrunner of In Contempt, a series about Public Defenders on BET. She is currently an Executive Producer for PowerBook IV: Force, on Starz.