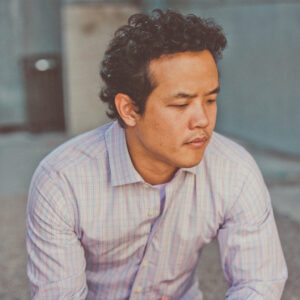 Bobby Lam is a cinematographer who most recently shot Disney’s Under Wraps and Under Wraps 2.His body of work spans across two decades shooting feature films, documentary, commercials, music videos, and streaming TV. He has had the honor of working with Oscar-Nominated filmmakers Tim and Trevor White in addition to acting heavyweights Ed Harris, Joanne Froggatt, and many others. Son to Chinese-American immigrants, Bobby attended USC earning his BA in Film Production. As a teenager, Bobby was gifted a Nikon DSLR by his parents, encouraging him to explore his passion for photography. Naturally, he gravitated to the art of cinematography.