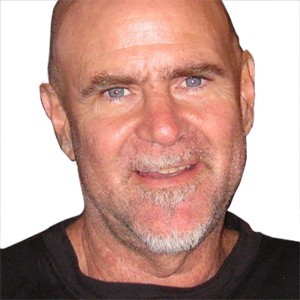 Sheldon Larry has had a distinguished thirty-eight year career in film, television and theatre having directed and/or produced more than fifteen plays and twenty-five films. He learned his craft in Britain and did documentaries on Luchino Visconti, Pierpaolo Pasolini, Franco Zeffirelli, Noel Coward, and Joe Orton. And he was lucky enough to work on Monty Python’s Flying Circus. He won a National Endowment Award and moved to New York City where for the next 10 years, he worked off-Broadway as a theater director. Among his favorite films are An American Daughter with Christine Lahti (for which she received a Golden Globe nomination); Split Images; I Want to Mary Ryan Banks; The First Circle; At The End of the Day; Color of Love and Long Shadows which was nominated for an Emmy. His most recent film, Dangerous Company has been sold both domestic and internationally and he is currently working on Beautiful Lady. Last summer, Sheldon created an 8-week intensive for working Chinese film directors in Los Angeles and Shanghai and produced 14 short films. He will lead the workshop again this summer. He has loved spending the past nine years teaching at USC and raising his twin daughters.