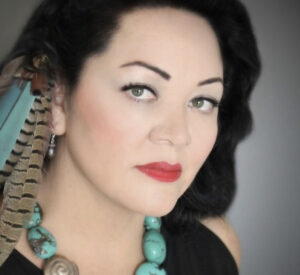 Josefina López is best known for authoring the play and co-authoring the 2002 SUNDANCE AWARD WINNING film Real Women Have Curves. Josefina started her writing career at 17 and has had over 100 productions of her many plays throughout the country. Josefina has been working as a professional playwright since she was 18 and a Screenwriter in Hollywood for almost 30 years with countless development deals. Josefina is a graduate of Columbia College Chicago, has an MFA in Screenwriting from UCLA’s School of Film & Television, and a Diplome de Cuisine from Le Cordon Bleu, Paris.