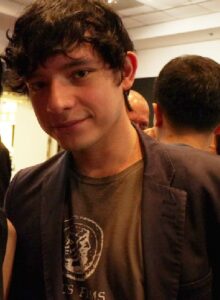 Jordan Mattos has led the home entertainment distribution of hundreds of films from Europe, Africa and South America at IndiePix since 2007 . In 2016 he founded sales company Aspect Ratio, working with international producers seeking to enter the US market. Jordan worked as the US programming consultant for Venice Critic’s Week under Giona Nazzaro. In 2017 he co-founded Cinemarket.io, a digital market where filmmakers can sell rights to their films directly to distributors which launched at the 2018 Marche du Film.