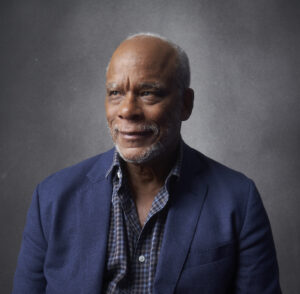 Stanley Nelson is today’s leading documentarian of the African American experience. His films combine compelling narratives with rich historical detail to shine new light on the under-explored American past. Awards received over the course of his career include a MacArthur “Genius” Fellowship, five Primetime Emmy Awards, and lifetime achievement awards from the Emmys and IDA. In 2013, Nelson received the National Medal in the Humanities from President Obama. In 2019, Miles Davis: Birth of the Cool was nominated by the GRAMMYs for Best Music Film and went on to win two Emmy® Awards at the 42nd Annual News and Documentary Emmy Awards.

Nelson’s latest documentary Attica, for SHOWTIME Documentary Films, was nominated for Best Documentary Feature at the 94th Academy Awards® and earned him the DGA Award for Outstanding Directorial Achievement in Documentary.